Laser scanning – What Is All The Fuss About?

You are here:
Uncategorised 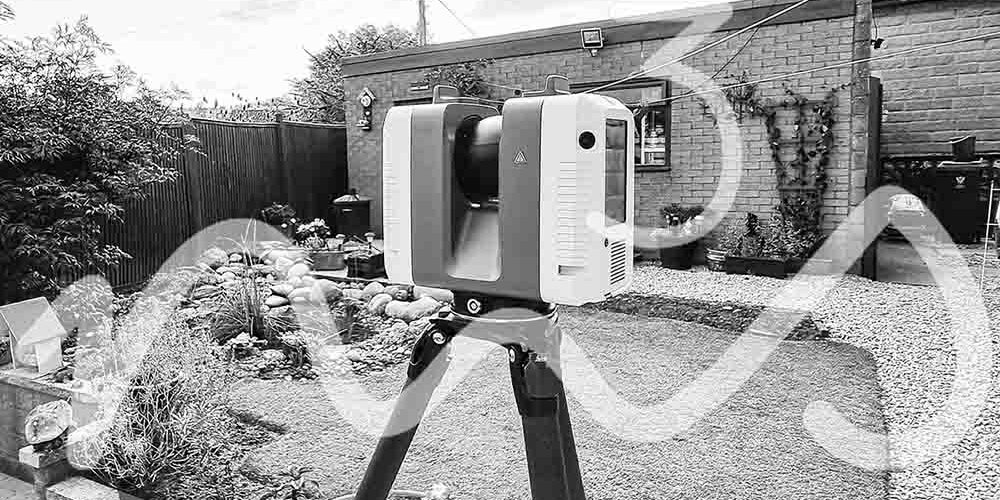 Laser Scanning – What Is All The Fuss About?

Laser scanning became a standard in a toolkit of land surveyors, archaeologists, architects, engineers and many other fields. Despite fairly high cost of equipment and essential software, technology of laser scanning is enjoying ever-growing popularity. One could ask the question: ‘What makes it so special?’. Well, there are at least a few reasons. Below I will present a short, subjective list of the main ones.

Speed of surveying with laser scanner

One can not deny that the nominal number of points captured by laser scanners is unmatched by competition. Achieving capture rate of 1 million points a second is a todays standard, and in some cases declared values are reaching as high as 2 million points. What is worth noting is the speed at which the field work can be carried out using laser scanning. While carrying out complex measured building surveys, in which we are interested in the position in space of multiple elements laser scanning is unrivalled.

Quality of measurement with laser scanner

Accuracy of distance measurement with laser scanners is often in a range of +/-2 mm. Those values are not falling far from the accuracy achievable with a total station. If these technical conditions are completed with well planned and executed survey and following that correctly carried out scan registration, we can expect to derive a complete point cloud with absolute accuracy not exceeding +/- 5 mm.

When speaking about data completeness what we have in mind is the percentage of subject’s surface represented by the final point cloud. Scanner will ‘cover’ with points every* surface which:

Data completeness is ensured by setting up the scanner in multiple locations and on various heights. This approach enables creation of so-called digital twin, what allows exploration of the captured object at your desk.

*surface which will reflect the laser in a predictable manner 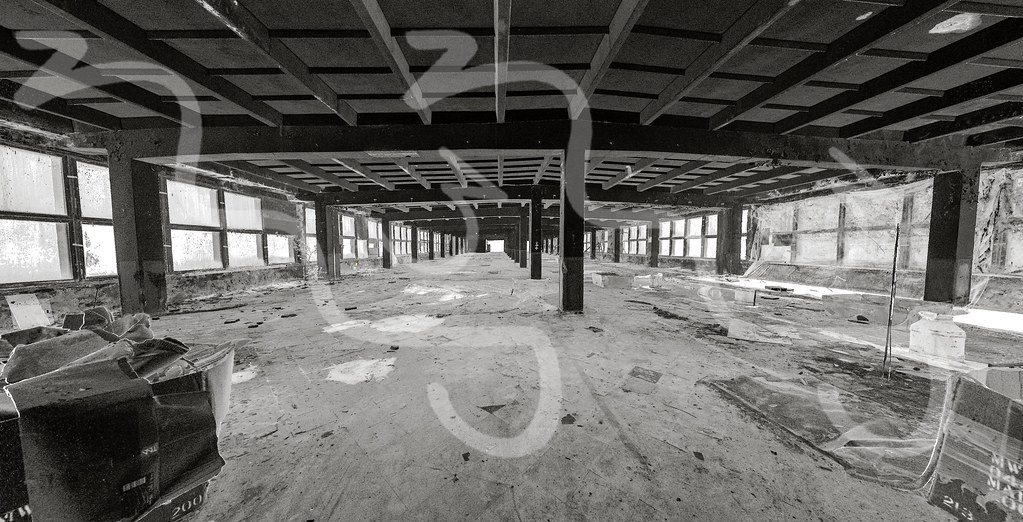 Measured survey of the point cloud

Regularly calibrated laser scanner and correct execution of the survey guarantee that resulting point cloud is fully metric. This means that the point cloud can undergo analysis and form a basis for measurements without further manipulation such as sailing etc. It also means that we can estimate the accuracy of the survey what is essential for some applications.

Colour and intensity of point clouds

Laser scanners are measuring a bit more than just point position in Cartesian space. Laser scanners also register strength of reflection of the laser beam from a surface and optionally a series of images which can be used to apply realistic colour to the points. As a result, user can display the point clouds in colour and greyscale. It significantly simplifies interpretation and facilitates quick generation of additional products.

All of the above makes laser scanning a perfect tool for carrying out measured surveys of complex objects. Laser scanning significantly speeds up the fieldwork while captured data is reliable and relatively easy to interpret.

Leica Cyclone Register & Publisher Pro 2020.1
20th November 2020
Categories
Recent posts
Recent comments
Go to Top
We use cookies to ensure that we give you the best experience on our website. If you continue to use this site we will assume that you are happy with it.OkNoPrivacy policy
You can revoke your consent any time using the Revoke consent button.Revoke cookies