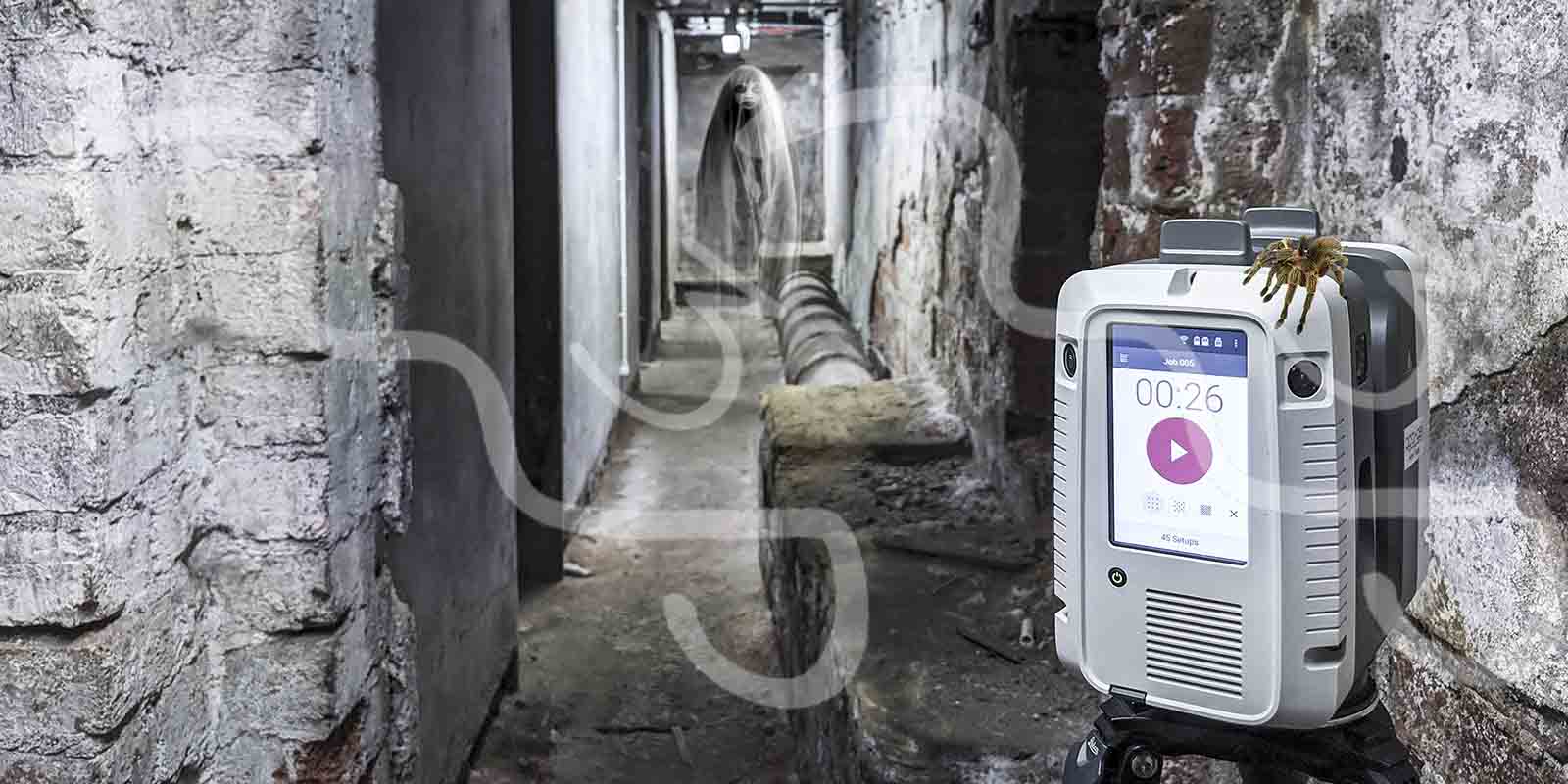 Measured Building Surveys – Happy Halloween allow our scanning teams to access some rather interesting and spooky places. With basements, attics to abandoned factories the team at M3S have all enjoyed exploring these areas while scanning to allow for a complete survey to aid the creation of plans and models.

The following scenes are snapshots from the point clouds that the scan team at M3S has captured this year…. with a little bit of “Photoshop” to help out!! 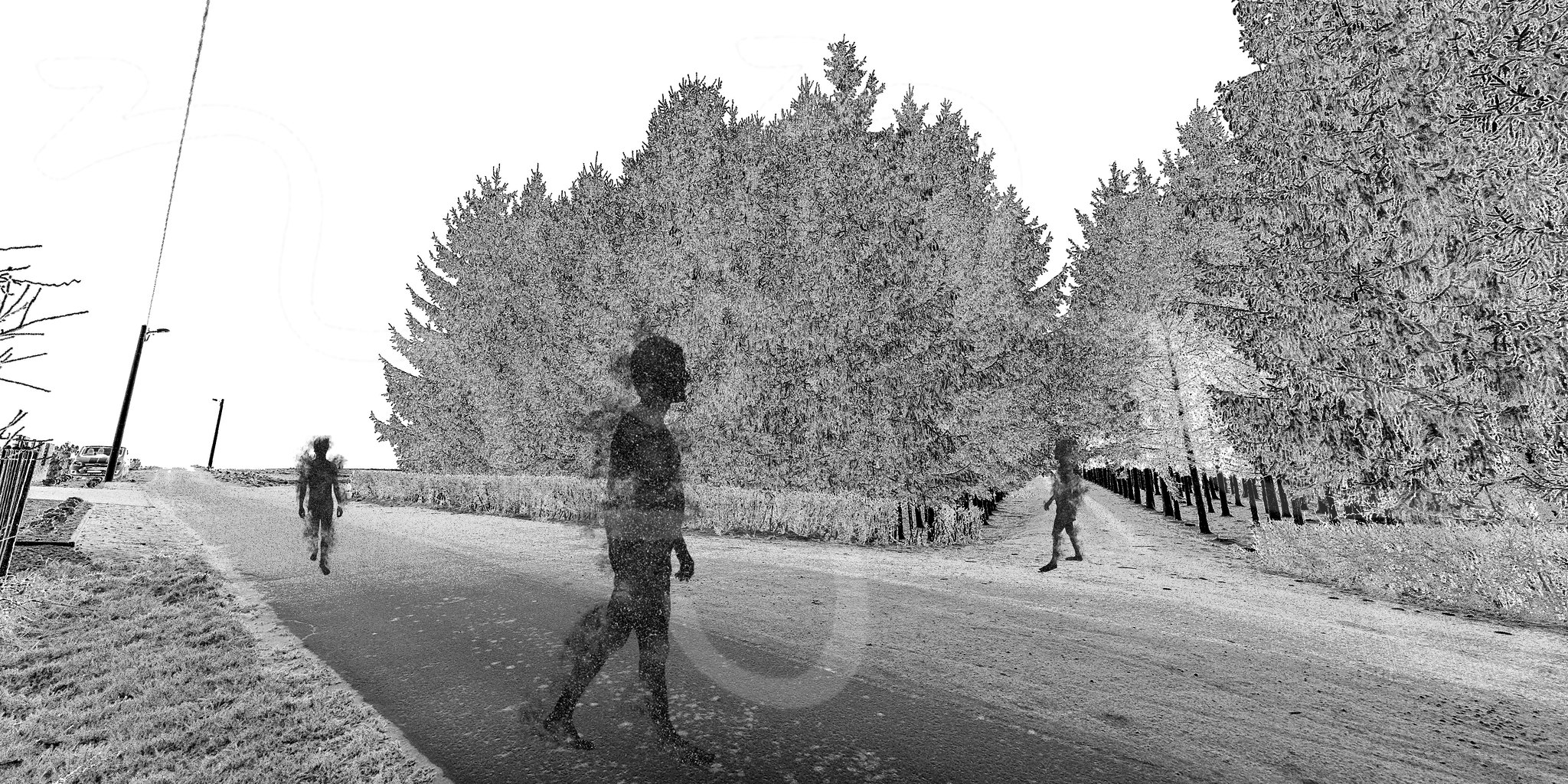 A haunting rural scene at a measured building survey with topo earlier this year a short drive outside Krakow. #MeasuredSurvey #LaserScanning #Topo #Halloween 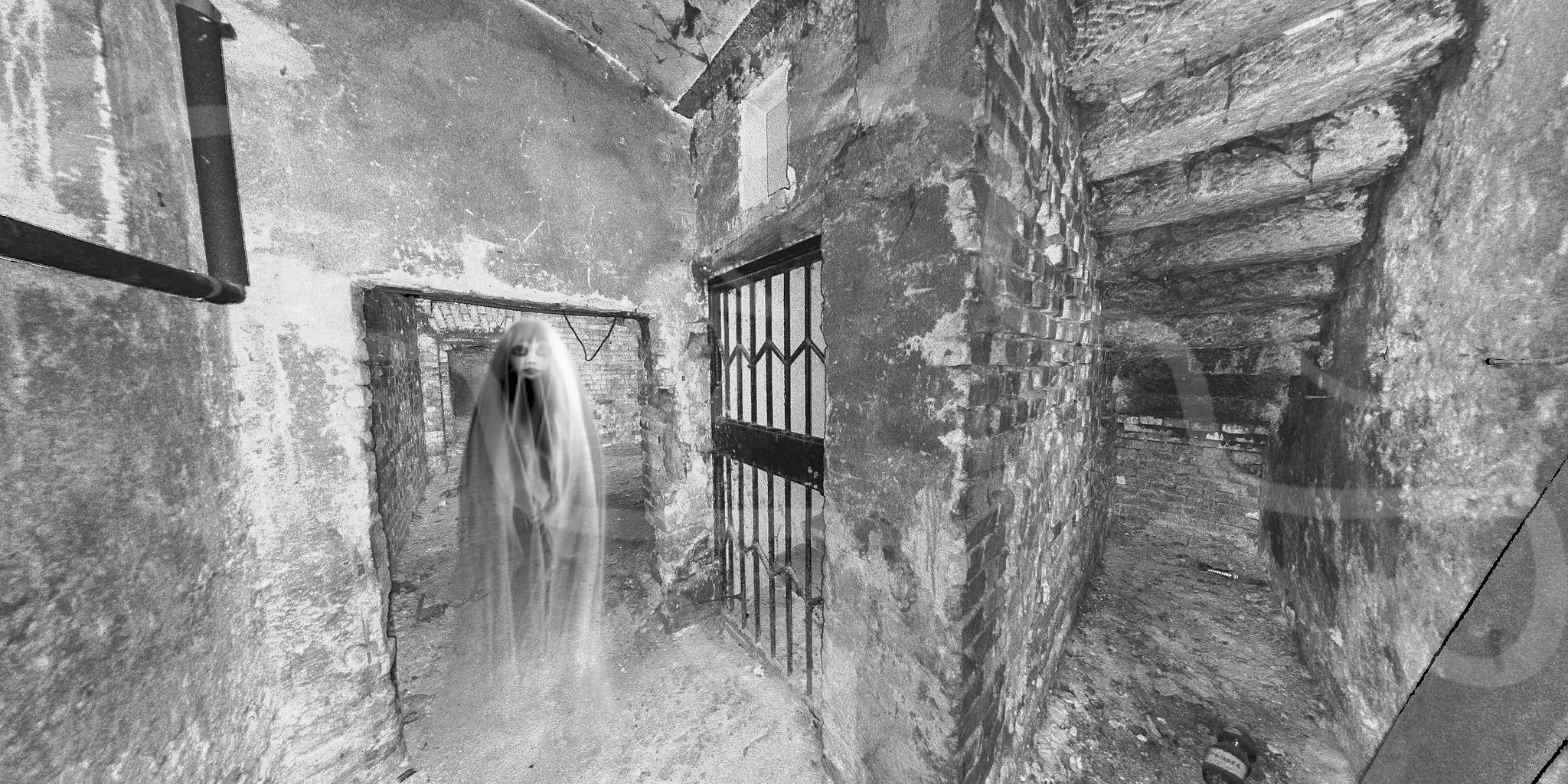 Down in the deep, dark basements of an abandoned building in Eastern Europe for a scan to Revit model. Cyclone Core didnt quite manage to clean out the ghosts. #Haunted #Scan2BIM #CycloneCore #EveryDetailMatters 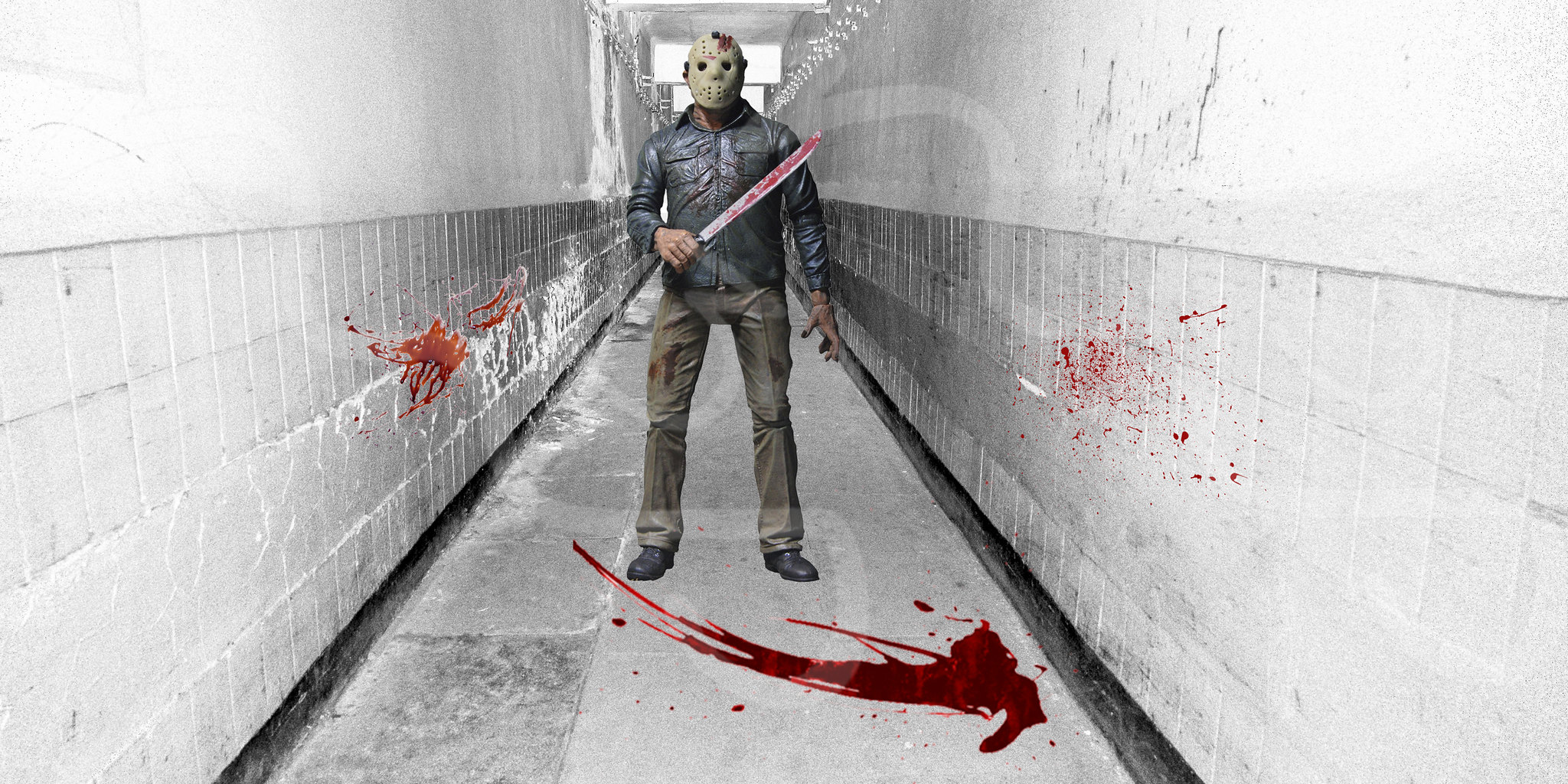 Our Scan Team were not so lucky when they surveyed this former factory – we have enough scan data for the crime scene team to investigate. #CrimeScene #Halloween2021 #EveryDetailMatters #JasonVoorhees #RTC360